Ballad of a Carbon Cowboy 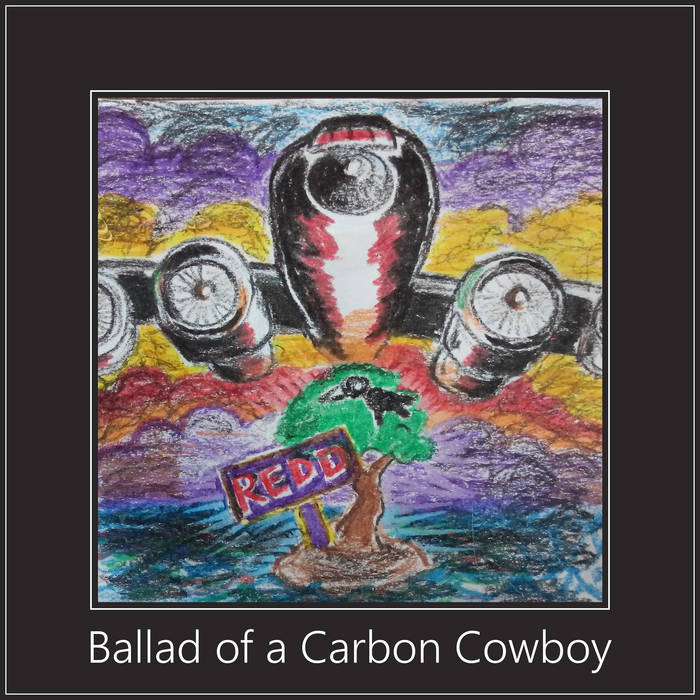 There are people who make a living by helping us lie to ourselves about climate change. They are called Carbon Cowboys. This is a song in their honour. Because we love their lies. We live by them. For now.

Bandcamp Daily  your guide to the world of Bandcamp

Guest hosted by Tamar Osbourn aka Collocutor and Toshio Matsuura.